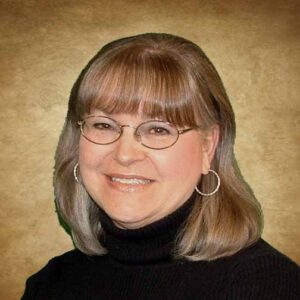 Let the Cheapside Trilogy transport you to 19th century Kentucky, Ohio and New York. Witness the atrocities of slavery and the fight to end it. Experience the challenges of romance through the eyes of those who faced danger and injustice during these turbulent times. 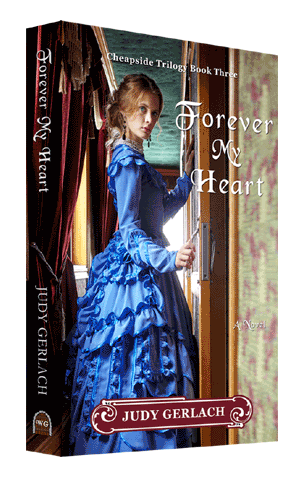